Every Child Ready to Read 2 (ECRR2) is an early literacy guideline/parent education initiative developed by the Public Library Association (PLA) and Association for Library Service to Children (ALSC) - divisions of the American Library Association.  It was originally released in 2004 and revised a few years later (hence the 2). There are five skills emphasized in ECRR2: Play, Sing, Write, Talk, Read.

This is the fourth in a series of posts about ECRR2, focusing on the five practices.

The Importance of Singing in Early Literacy Skills 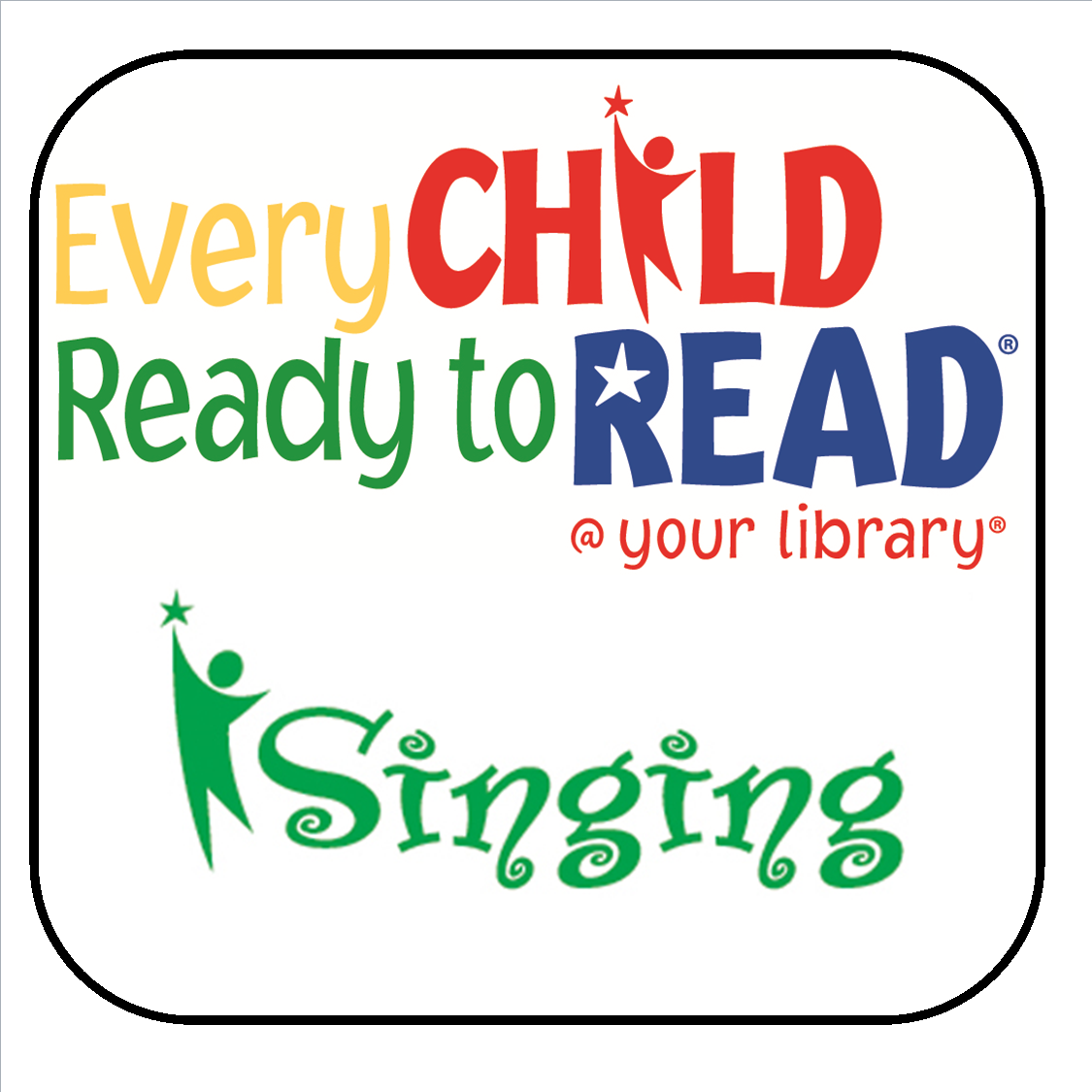 Take any opportunity to sing. Don’t worry about perfect pitch; just have fun! Sing along with the radio. Sing lullabies. Sing children’s tunes. You can even make up your own silly songs. Chants, clapping rhymes, and action rhymes, such as “Miss Suzy had a Steamboat” and “Down Down Baby”, also emphasize the individual syllables of words.

Don’t forget about the classic nursery rhymes!  Many of the rhymes have tunes to accompany them.  If you don’t know the tune, or if the rhyme doesn’t have one, make up one to go with it. Additionally, many beloved children’s songs have picture books that can be used to accompany you as you sing to your child.  Iza Trapani and Jane Cabrera are two authors who have many books of children’s songs, such as It’s Raining, It’s Pouring and Row Row Row Your Boat.

When your child starts to form her own melodies, encourage her creativity and her vocabulary will grow.  Most importantly, have fun with songs and your child’s literacy skills will continue to flourish.